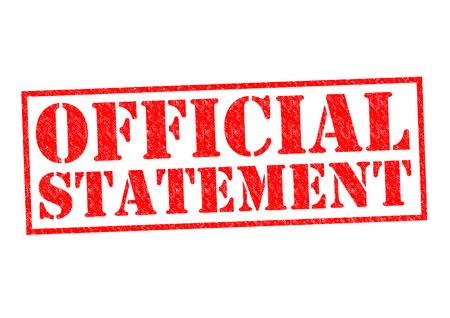 By Dunfermline Central Mosque reaching out to the non-Muslims over the last few months, it had a massive positive impact on the community, where everyone showed solidarity against hatred, which was again highlighted by the mosque bacon attack on Sunday 29 April 2018. With all the positivity from the broader community over the last few months due to the mosque being active, this event that took place was unfortunate and disappointing. However, the mosque decided to reach out to the broader community of Dunfermline by releasing a statement of appreciation to the majority of good people who make up the fabric of Dunfermline. This was received by an overwhelming support from the non-Muslims who condemned the act and offered to help the mosque in any way possible as evident in the comments section on our Facebook post.

“We are disappointed to report that the Mosque was attacked over the weekend and bacon left on one of the doors. This act was a deliberate symbol of hatred chosen as Muslims and Jews do not eat Pork.

With all the positive work we have been doing to highlight we are all Scots and all the same, our volunteers have put in a lot of effort to open our doors to all. With our open days including the "Put the kettle on event" last month and "race against racism" on Saturday 28th April, the vast majority of people of Dunfermline have shown us nothing but love and support.

We had ourselves felt that we did not face the same issues and hatred as other parts of the UK suffer from, and it has left us all shocked.

We recognise this hatred is driven via social media and continue to work with the local and national government in how we all tackle the issue.

It's a shame that a minority within society want only to promote hatred and fear, who refuse to engage and get to know us, but we do recognise it is just a minority of people with this hatred of others.

It highlights to us and other local agencies that we all have much more work to do to reach out to more people and show them the truth of Islam and that we do not support or endorse extremism and by only working together can we all hopefully eradicate all extremism in our society and make all Fifers feel safe.

We also ask our Muslim community to be vigilant with Ramadan approaching and even not to worry as the Police will be stepping up policing around the Mosque and advising us on extra security measures to take.

Our message to the haters is we are not intimidated, we shall not be bullied, and this only motivates us to do more and reach out to our neighbours in Dunfermline.

Ignorance and hate will never divide us.”